Rerouting of a drinking water pipeline

The municipality of Fehraltorf is a suburb of the Swiss cities of Zürich and Winterthur. Together with the supply of water to the adjacent districts of Illnau-Effretikon and Russikon, water for Fehraltorf is supplied by Gesellschaft Gruppenwasserversorgung FIR. Its tasks include the operation, maintenance, renewal and extension of the equipment used jointly by these districts for groundwater extraction at the Barmatt groundwater pumping station in Fehraltorf, which supplies drinking water to the whole of the area.

In the process of adapting the drinking water equipment to the currently applicable standards and specifications, the pumps at the Barmatt groundwater pumping station which date back to the 1950s and 1960s have been replaced. At the same time, it was necessary to adapt the route of the existing drinking water pipelines to the new directives. To this end, the 50-60 year-old grey cast iron pipelines which ran through groundwater protection zones 1, 2 and 3 were decommissioned and replaced by new vonRoll ECOPUR ductile iron pipes with integral internal lining and external coating with polyurethane (PUR) to EN 545 and HYDROTIGHT restrained push-in joints. The new pipelines now take the shortest route out of the groundwater protection zones.

The system was completed with vonRoll ECOFIT fittings and vonRoll isolation valves with integral epoxy coating to GSK/RAL-GZ 662. 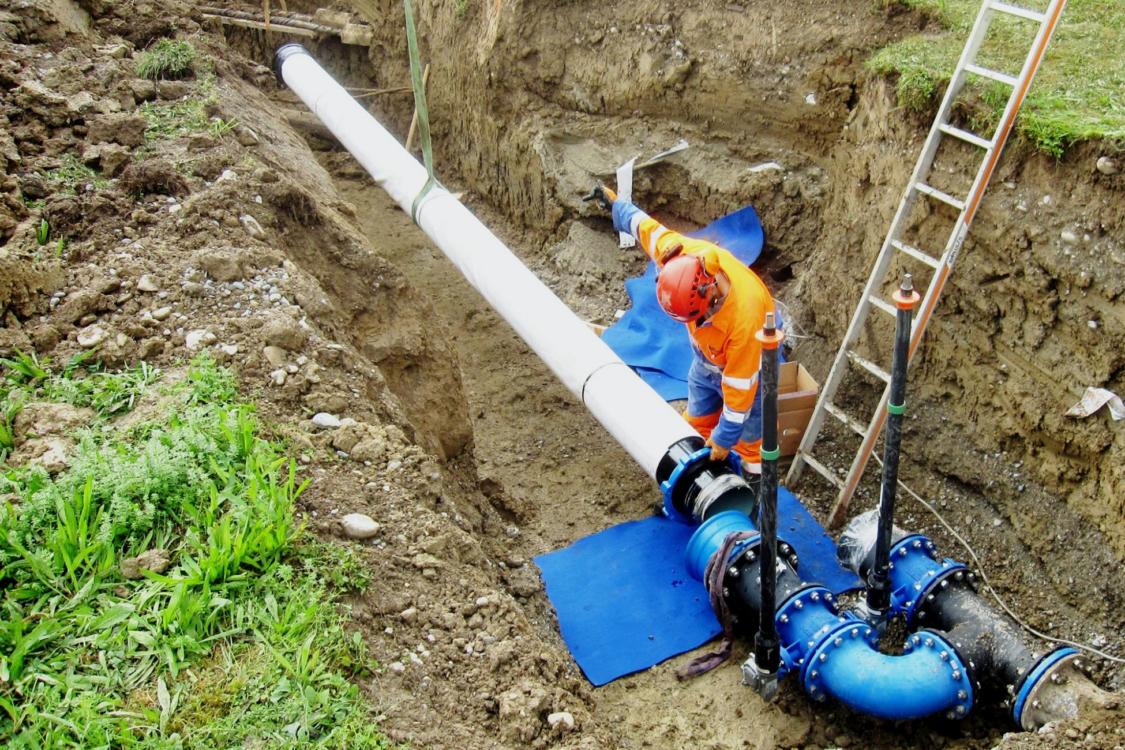 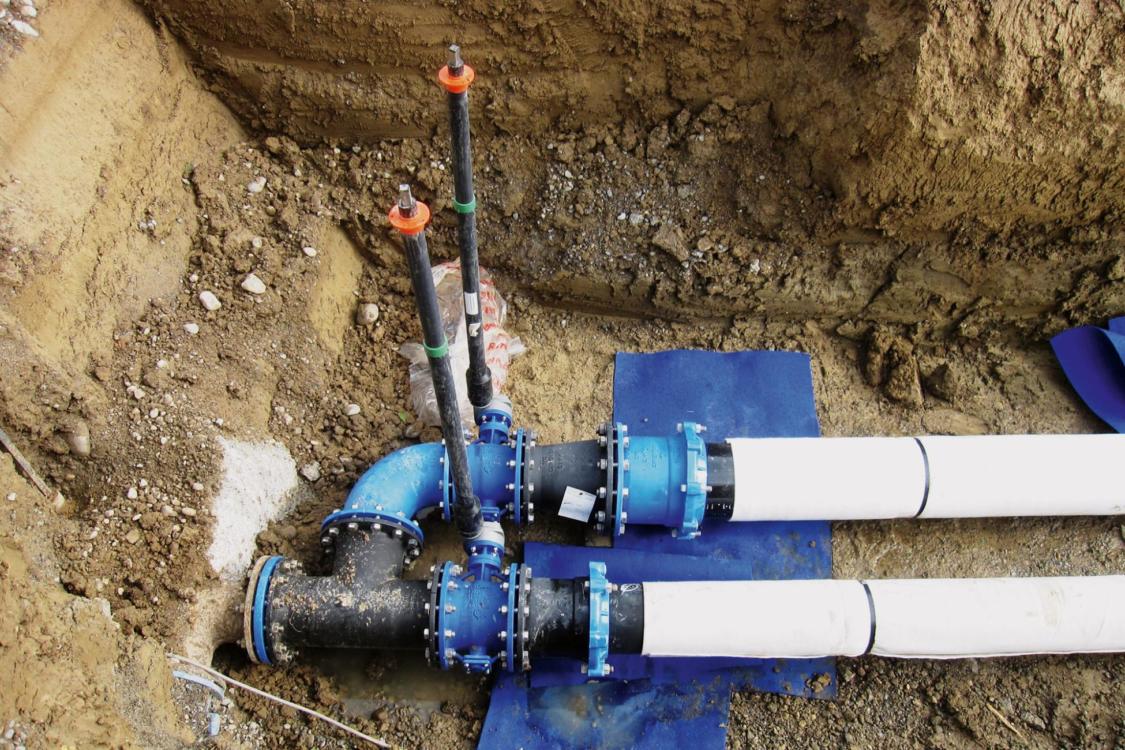