Information letter on the implementation of European Union Directive 2014/25/EU on the awarding of public contracts by clients in the field of supplying water, energy and communications. 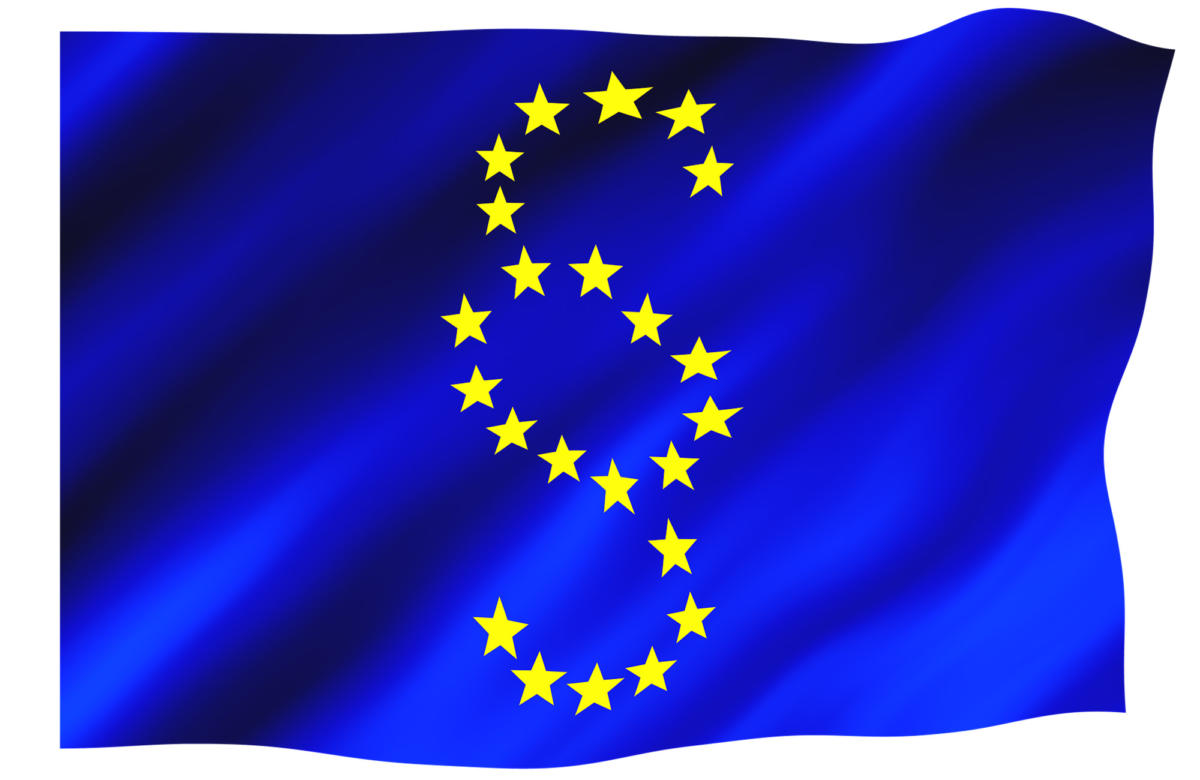 First the COVID-19 pandemic and then, in March, the incidence of a container ship getting stuck in the Suez Canal brought our dependency on global supply chains to our attention in a drastic way. Both events have, on the one hand, made it clear that a reliable European production guarantees security of supply and, on the other hand, the interruptions to the supply chain have also sharpened the perception of countries with which the EU has concluded a free trade agreement and those with which there is no such free trade agreement – referred to as third countries. China or India are examples of third countries.

While the EU has broadly opened up its public procurement markets for businesses from third countries, many of these countries do not grant any similar access to EU businesses.

It is not always realised that, in the context of tendering for the delivery of products and in compliance with EU Directive 2014/25/EU [1], public clients in the EU from the water, energy and communications supply sector have the either reject non-EU bids where the proportion of goods originating in non-EU countries exceeds 50 percent or give preference to the EU bid if prices are equivalent (meaning within a three percent margin).

This procedure is established by the implementation of said EU Directive 2014/25/EC in the national law of all the Member states. So, for example, the EU Directive has been implemented

As an example of the legal provisions listed above, the text from Section 55 SektVo ist quoted as follows:

Not to be left unmentioned is the fact that, public clients also have the possibility of stipulating other awarding criteria when placing contracts, such as quality, environmental or social aspects to assess the cost effectiveness of an offer. With the targeted use of awarding criteria of this kind it is at least possible to rate European bidders higher than bidders from third countries.

It is worth noting that, with consistent application of the existing possibilities for rejecting tenders with products from third countries and/or the use of appropriate awarding criteria, European network operators in the water, energy and communications supply sector can make a significant contribution to

In 1997, former German Federal President Roman Herzog made a keynote speech in Berlin with the famous quote “Germany needs to wake up with a jolt”.  – These days it makes sense to replace the word “Germany” in this quote with “Europe”. We must jolt ourselves into action and urgently start focusing on the European markets and strengthening them. Especially with reference to crucial water and energy supplies with their underground infrastructure, the sensitive lifelines of our towns and cities, we are ideally positioned. What are we waiting for? It is up to us to promote, stabilise and secure the European market – ecologically, economically and for generations to come.

[1] DIRECTIVE 2014/25/EU OF THE EUROPEAN PARLIAMENT AND COUNCIL dated 26 February 2014 on the awarding of contracts by clients in the field of supplying water, energy and communications as well as postal services and repealing 2004/17/EC.

[4] COMMUNICATION FROM THE COMMISSION
Guidance on the participation of third-country bidders and goods in the EU procurement market
https://eur-lex.europa.eu/legal-content/EN/TXT/PDF/?uri=CELEX:52019XC0813(01)&from=EN