Anti-Dumping and Anti Subsidy Proceedings by the European Commission. 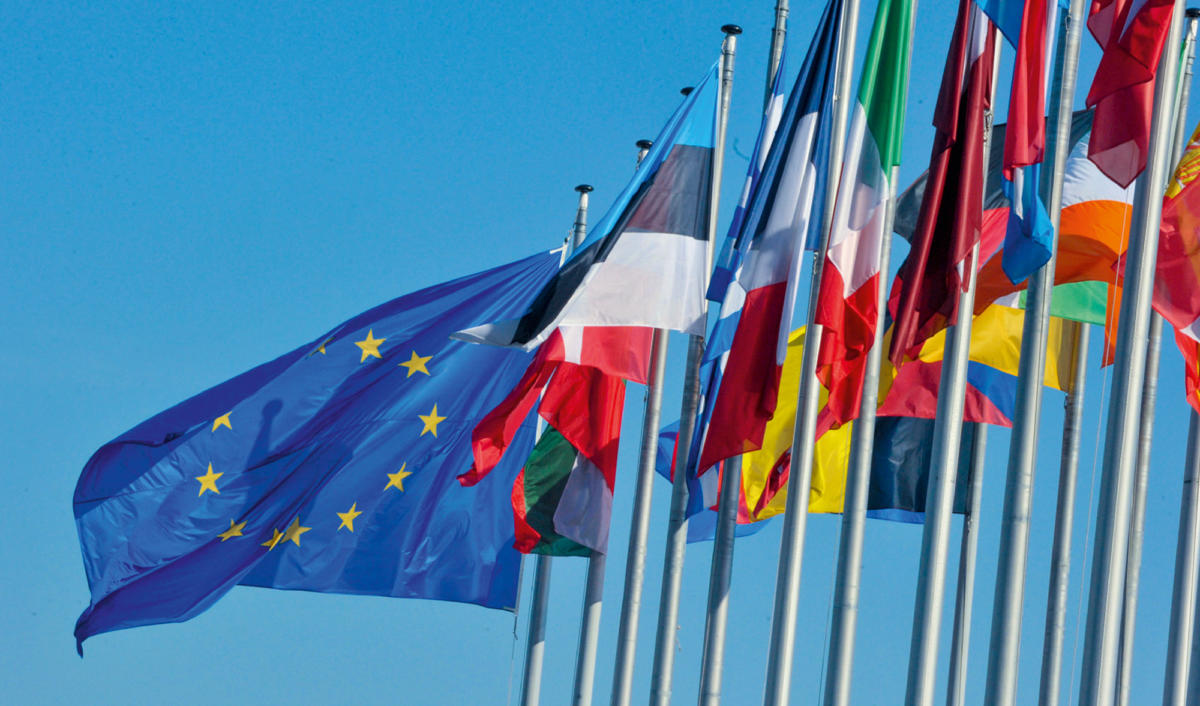 The European Commission can also check whether a subsidy – a financial contribution by (or on behalf of) an official public institution in the country of the non-EU manufacturers – is influencing the pricing of goods imported into the EU. In such a case, the European Commission can impose measures such as countervailing duties in order to neutralise the advantage of such a subsidy on imported goods.

Late 2014 and early 2015, the European Commission initiated an anti-dumping and an anti-subsidy actions on the importation of pipes in ductile cast iron (also known as spheroidal graphite cast iron) originating in India. In 2016, these cases resulted in the imposition of antidumping duties and countervailing duties for exporters from India (see Commission Implementing Regulation (EU) 2016/387 [2] and Commission Implementing Regulation (EU) 2016/388 [3], both dated 17 March 2016).

Basically, anti-dumping and anti-subsidy measures only remain in effect to the extent necessary in order to render the injurious dumping ineffective or to counteract a subsidy. Anti-dumping and anti-subsidies measure cease to be effective five years after its implementation or five years after the date of the conclusion of the latest review. For the above mentioned cases, these measures expired on March 2021 (see (EU) 2016/1036 [4], article 11).

Review of Anti-Dumping and Anti-Subsidies Measures After Five Years

In the above-mentioned case, a review of the antidumping and antisubsidy measures was initiated by the Europan  Commission on March 2021. The present expiry date and current status can be found at trade.ec.europa.eu.

We will closely follow the outcome of such review of these anti-dumping and anti-subsidy measures imposed on Indian ductile iron pipes manufacturers.