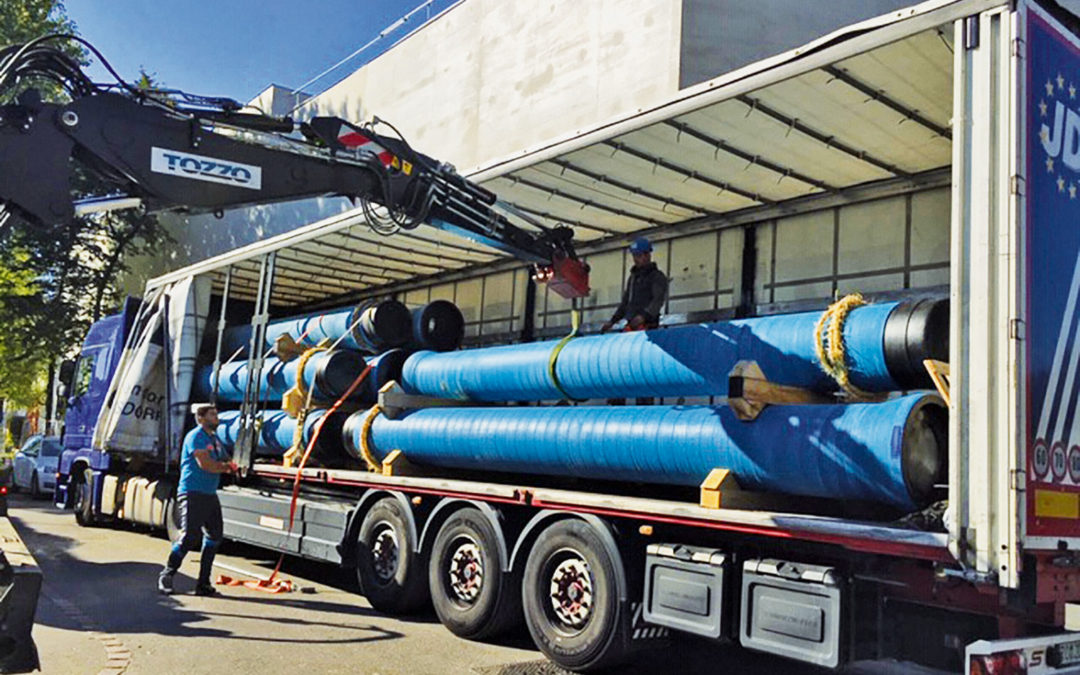 From the afternoon of 8 August 2007 until the morning of 9 August 2007, the volume of rainfall in the Swiss valley of the River Birs reached unexpected dimensions: between 90 and 120 mm of rain fell there in just 15 hours. “Normally this represents the total average rainfall for a month … 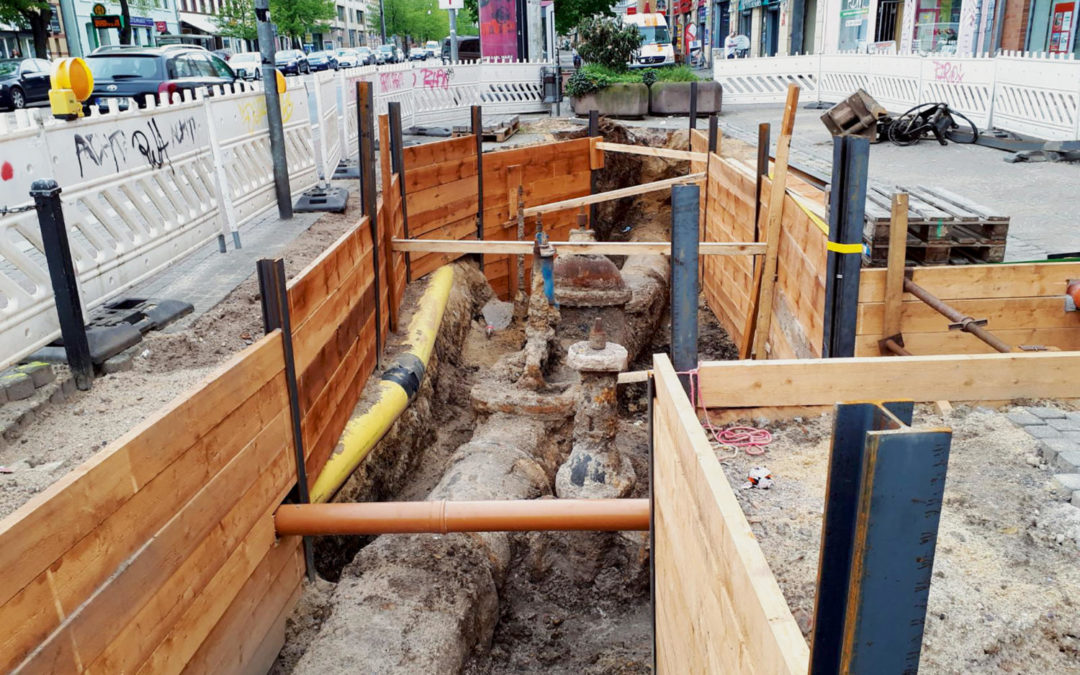 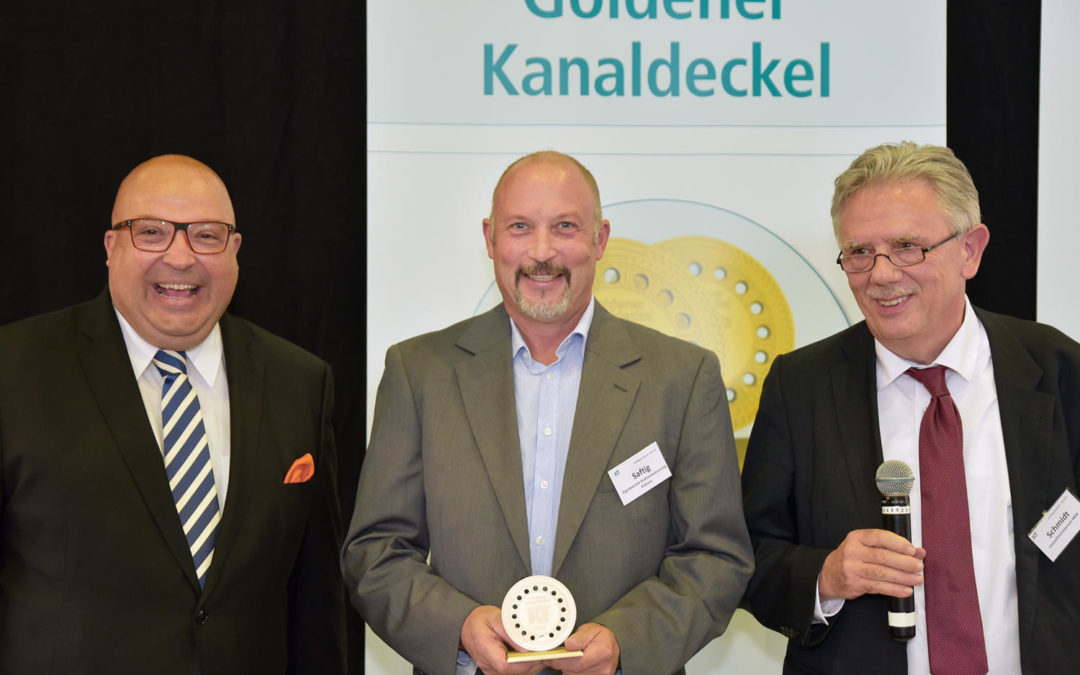 A “Golden Manhole Cover” for the inspection of the Mosel culvert

For the 15th time already, IKT has awarded the Golden Manhole Cover, the “Oscar” of the sewer industry, to special achievements of individual employees of sewer network operators such as municipal sewers, civil engineering offices and municipal utilities. 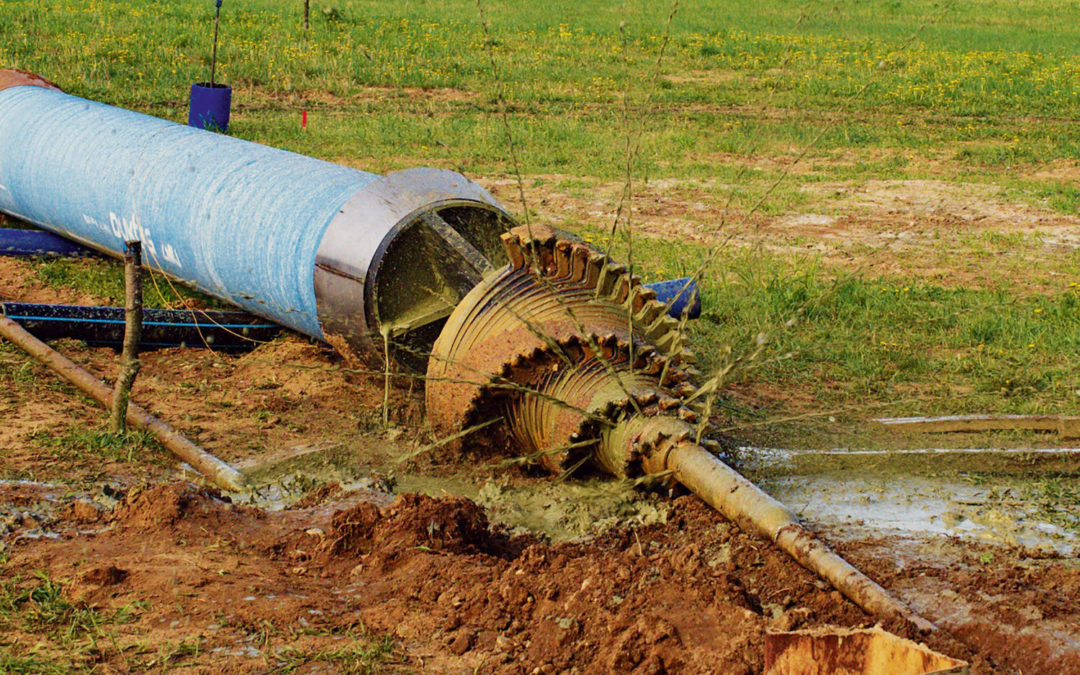 The Chotýany-Zlukov drinking water supply pipeline  is one of the most important transport pipelines of the Southbohemian region. Previously, it crossed the River Nežárka as an above-ground pipeline, suspended from a steel bridge, but now, for various reasons, it had to be laid under the river with the construction of a culvert. 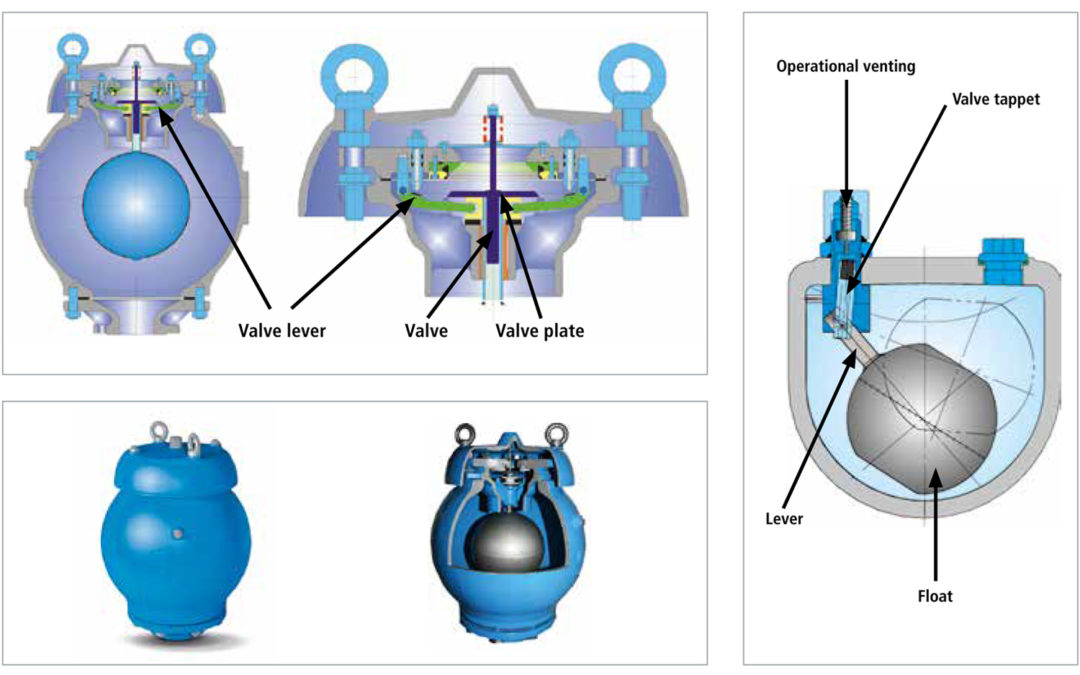 Reduce the costs of pumping and the risk of damage

For drinking water pipelines there are descriptions e.g. in DVGW data sheet W 334 of how accumulations of air can cause considerable dynamic pressure changes as a result of the different densities of the two media. 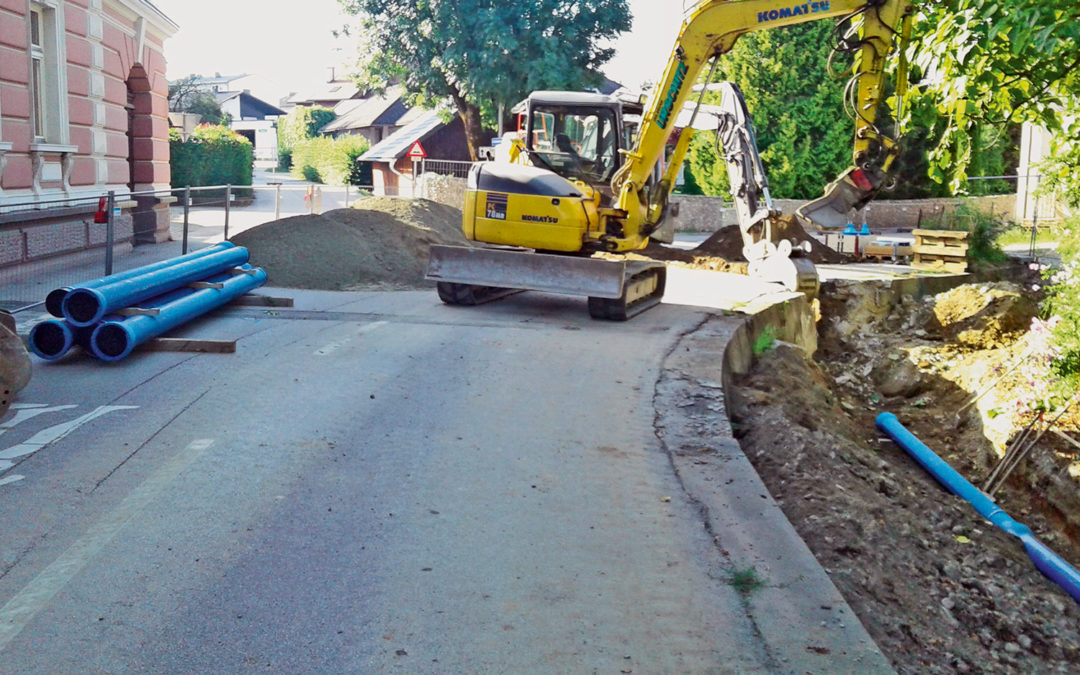 Regular servicing and maintenance of a drinking water network pays off. This is also one of the reasons why the urban area of Feldkirchen in the Federal State of Carinthia is particularly anxious to replace their ageing pipes or pipelines whose dimensions no longer correspond to current requirements.