On the occasion of a technology transfer (licence agreement) between the companies Tiroler Röhren- und Metallwerke AG and AB Gustavsberg in 1986, the ductile driven pile came to Austria, where its history of success began. 7 million metres have been produced in 30 years which have been used across the world.

If there was still scepticism and misunderstanding among the associates about the subject of pile driving at the start, these days the system has become indispensable in Austria. Spheroidal graphite cast iron, otherwise known as ductile cast iron, was and is the key to this success. The material, which was industrialised in the early 1960’s, offers everything needed by a driven pile system: ductility, impact strength and corrosion resistance.

In addition to the material advantages mentioned above, liquid iron can be used to produce push-in joints with a shaft in a single casting process. The PLUG&DRIVE® joint produced in this way is bending resistant and friction-locked. It can be assembled without special tools or welding work and the length of the piles can be adapted to requirements on site. This technical performance of ductile cast iron driven piles offers the highest security.

In addition to this, the ease of handling offers economic advantages in the form of high daily outputs with low material and machine costs and the proven longevity.

The ecological advantages of cast iron driven piles are environmental compatibility and the 100 % recyclability, which will be described below.

Both the concept of recycling and the longevity of the material take us on to what is currently the largest municipal building project by the city of Vienna. For about 60 million euros, the testing, research and certification institute of the city of Vienna (MA 39) is currently being extended and rebuilt. The MA 39 was established in 1879 and it is the oldest testing institute in Austria in the field of testing building materials.

In the context of the reconstruction work and for the purpose of expansion, an existing materials testing hall has been demolished; it was here, close on 30 years ago, that the ductile cast iron pile driving system was used for the first time.

30 years later, these same cast iron driven piles were released from beneath the foundations and pulled out by hydraulic excavator.

The result was very gratifying. No traces of corrosion or resulting signs of fatigue were detected on the three piles exposed and extracted. In fact the TRM tradename sprayed on at the time was still visible. A slight deformation of one pile, due to the high impact energy when driving the pile, had no effect on the functionality of the system and provided eloquent testimony to the material property of ductility.

To come back to the concept of ecological advantages mentioned: the cast iron piles extracted were able to be put to a new production process one-for-one as valuable raw material for smelting – new for old or, in other words: 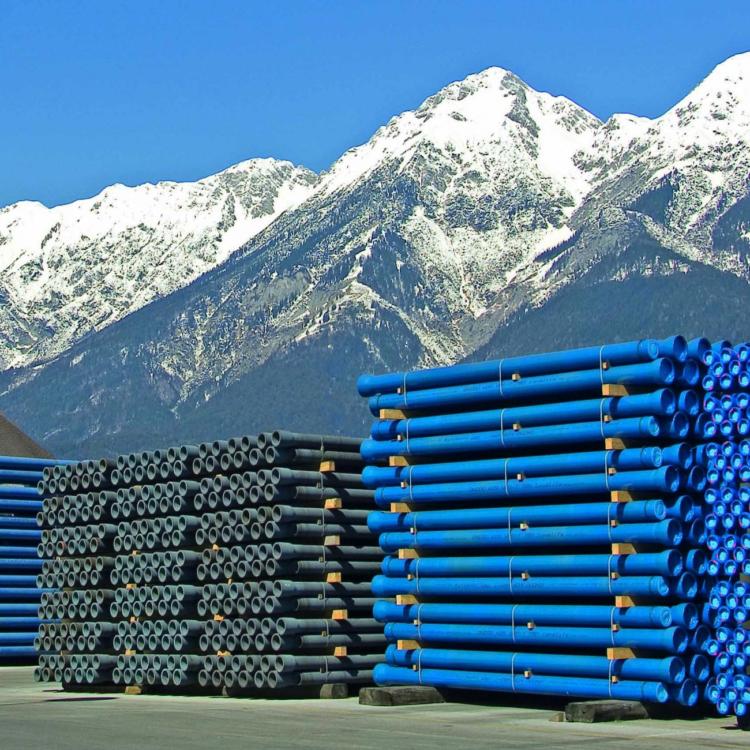 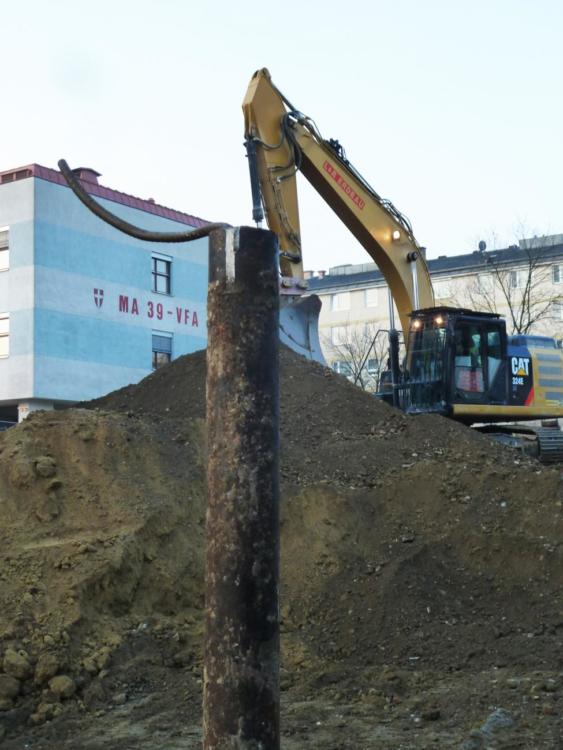 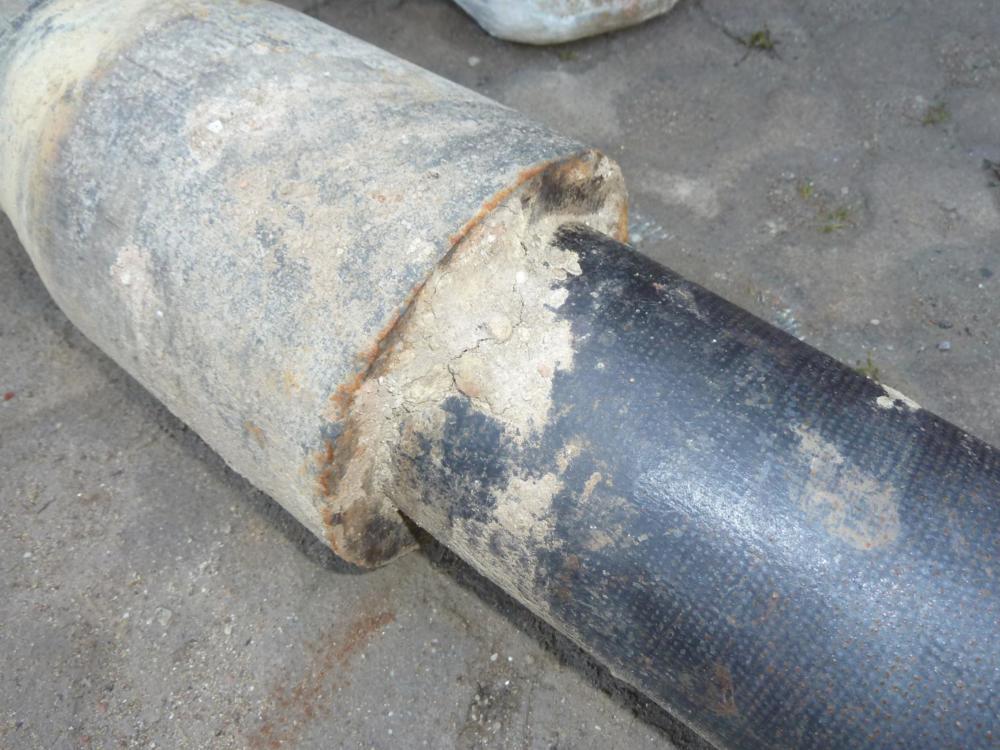 The example impressively underlines the concept of resource efficiency and the recycling economy with a low level of pollution by fossil fuels and the associated CO2 emissions.